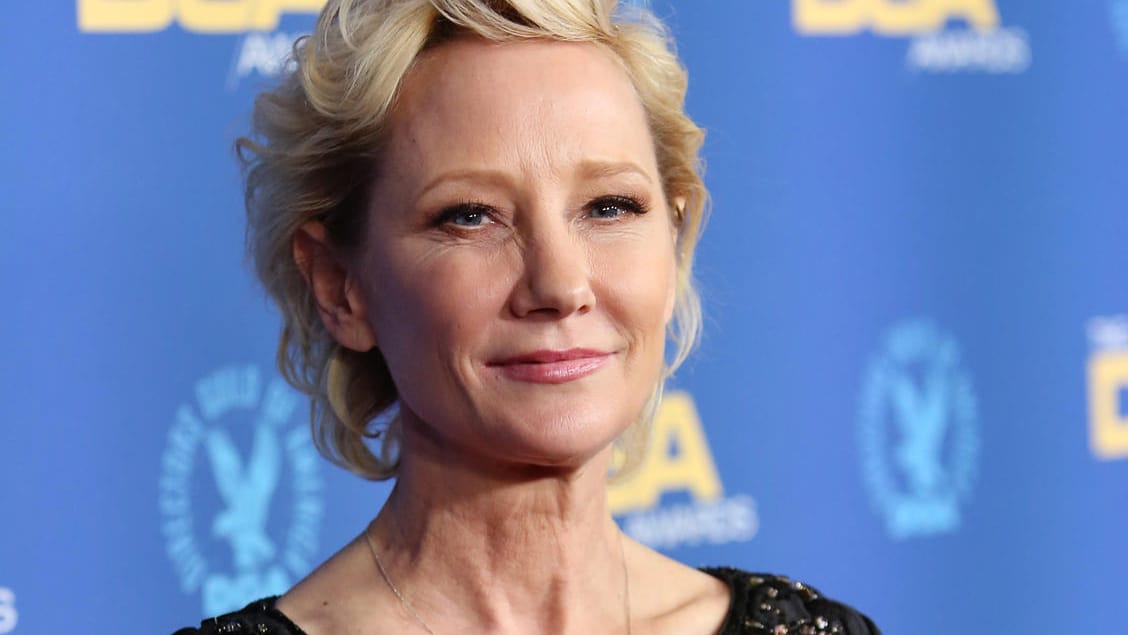 According to American media, the actress left the road with her car and hit a house. Anne Heche suffered serious burns.

Hollywood star Anne Heche, known for films such as ‘Six Days, Seven Nights’ and ‘Psycho’, has reportedly been hospitalized after a car accident. As reported by the American portal “TMZ”, the incident occurred on Friday afternoon local time in Mar Vista, a district of Los Angeles. According to eyewitnesses, the 53-year-old crashed her blue Mini Cooper first into a garage and then into an apartment building.

The Los Angeles Police Department has not confirmed the identity of the driver, but the report says the license plate number was in the actress’s name and she was the driver. According to the LAPD, the vehicle caught fire and the driver was taken by ambulance to a nearby hospital with severe burns.

The Los Angeles Fire Department said the fire spread from the car to the home. It took 65 minutes for 59 LAFD firefighters to enter the badly damaged building, contain and completely extinguish the flames.

The cause of the crash is still unclear and is under investigation. Traffic camera recordings reportedly show the actress driving through the residential area at excessive speed. The extent of his injuries is not yet known. As “TMZ” claims to have learned, Anne Heche would be on artificial ventilation in the hospital, but is out of danger. Due to her condition, doctors are currently unable to perform tests to determine if she was driving under the influence of alcohol.