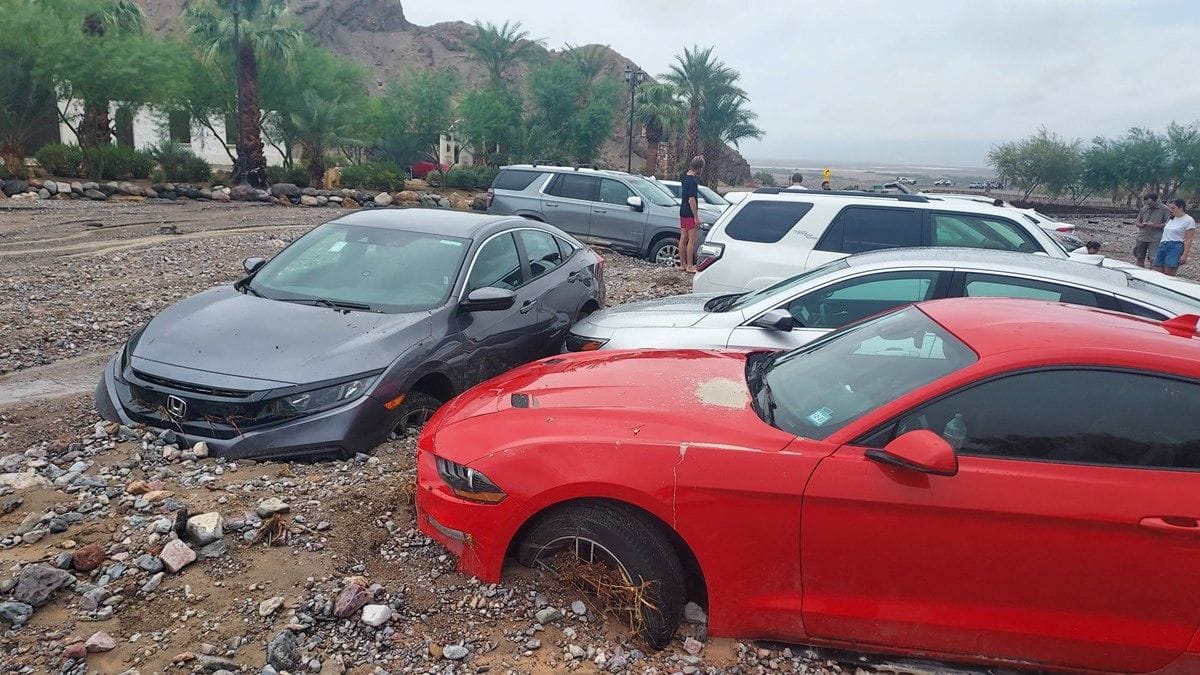 The floods hit what is actually the driest place in the United States hard. All roads are blocked.

In California’s Death Valley, the driest place in the United States, about a thousand people are stranded after flooding. According to the national park administration, no injuries were reported after unusually heavy rains on Friday, but dozens of cars were stuck in the mud. All roads entering and leaving the national park have been blocked.

“Unprecedented amounts of rain have caused extensive flooding,” the national park administration said. About 500 visitors and 500 employees could not leave the Mojave Desert National Park west of the casino metropolis of Las Vegas at this time. All roads will remain closed until authorities have an overview of the extent of the damage.